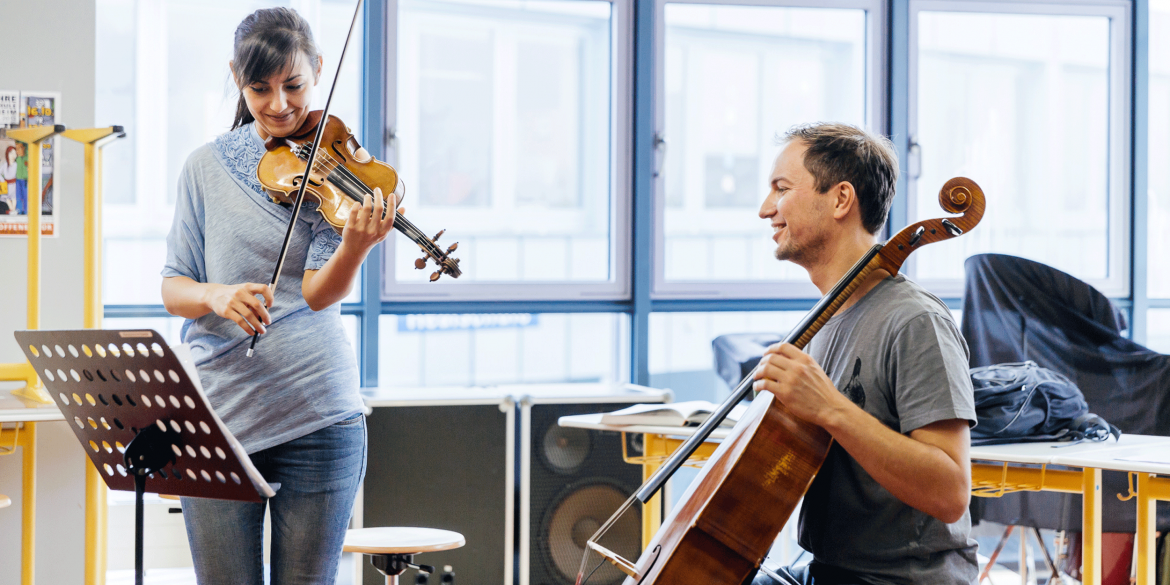 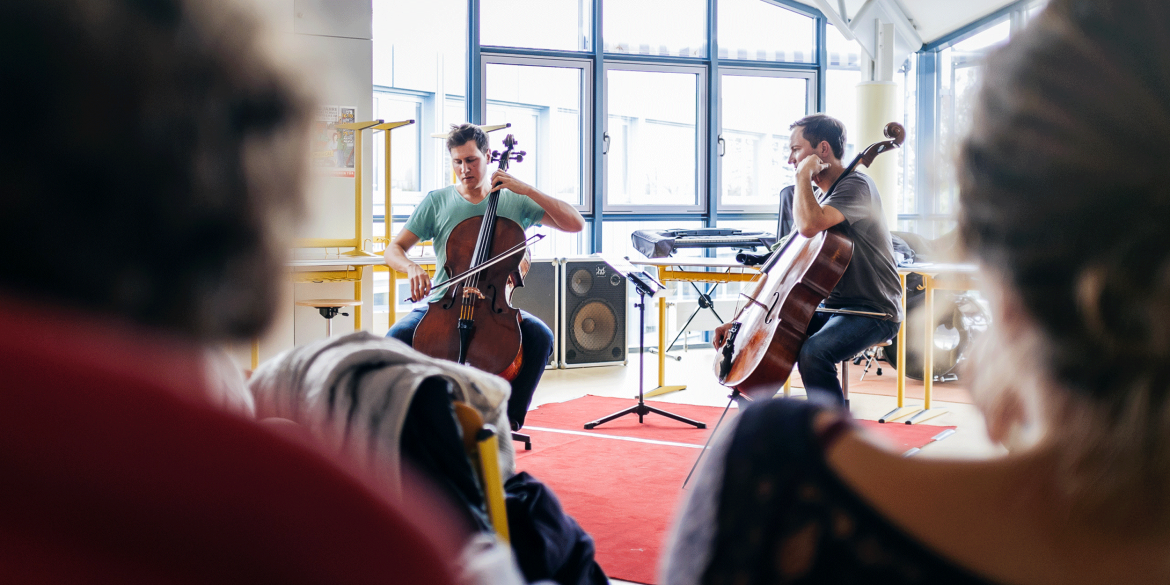 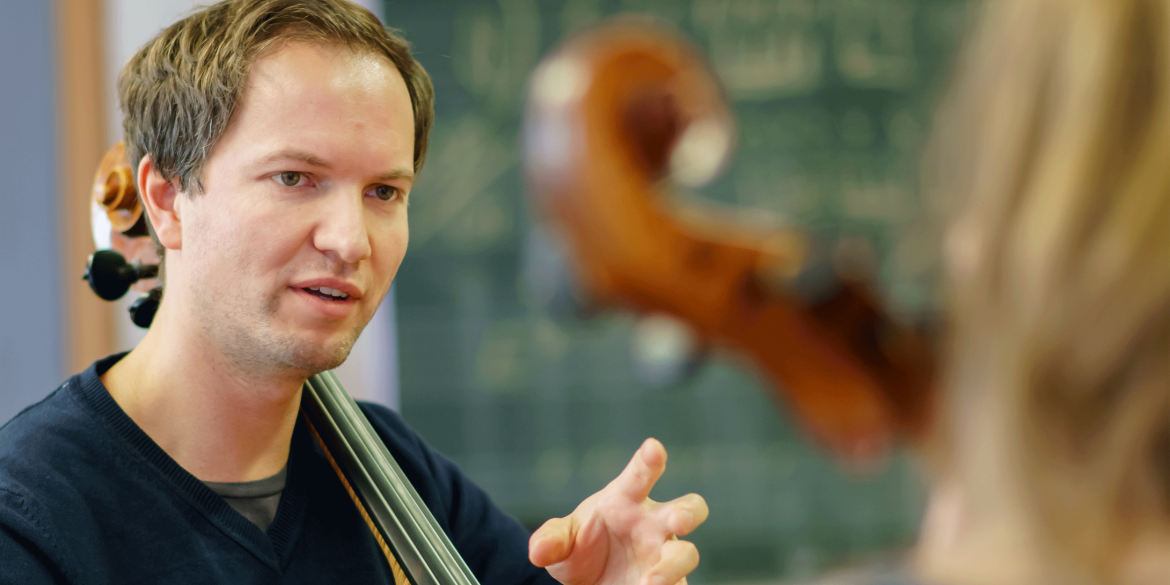 Masterclass for all strings (violin, viola, cello & double bass) and ensembles (with at least one string player)

In this masterclass each participant will be treated individually and the learning of free improvisation will be taught as well as new playing techniques on the instrument: e.g. Chopping – groove style bowing technique, Tapping – percussive pizzicato for both hands. Free & harmony-based improvisation in various styles, including Latin, Swing, Funk and World.

To The application form

Trained as a classical and jazz cellist at the music universities in Hamburg and Berlin, he won, amongst others the International Jazz Competition 2010 in Bucharest.

He has already toured across the globe, with concert engagements in Asia, North America, Africa and Europe. He has performed as a guest artist at renowned festivals and halls such as the Vienna State Opera, the Concertgebouw in Amsterdam, the Olympia Theatre in Paris and the Pori Jazz Festival in Finland, and has featured on over 20 CDs.

Stephan Braun is one of the most interesting young musicians on the European jazz scene. With his Trio’s debut CD, he answers once and for all the question of where the true domain of the cello in jazz lies: the groove.

Conditions of participation for the jazz-masterclass 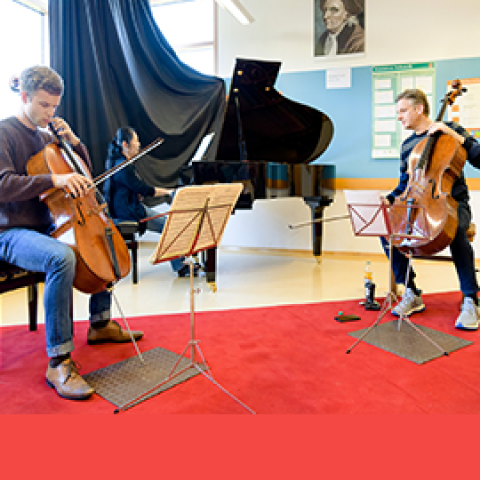 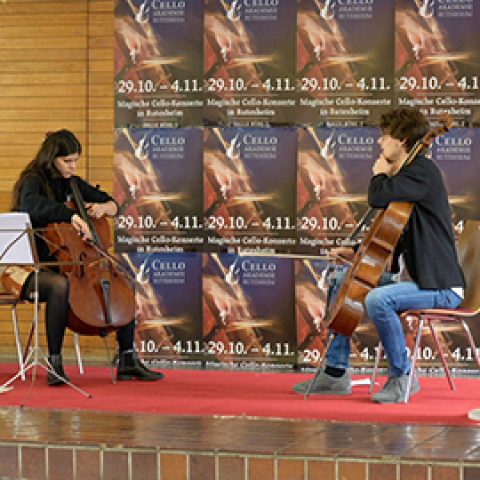 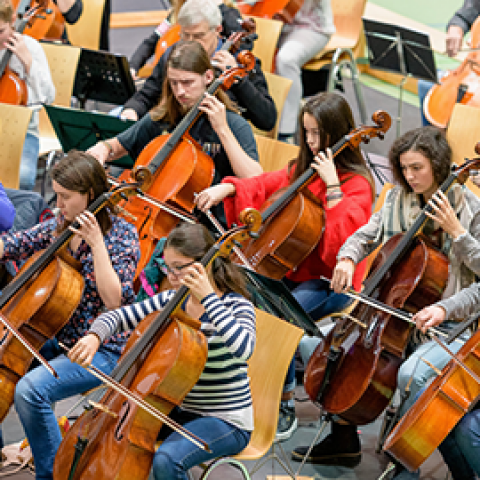